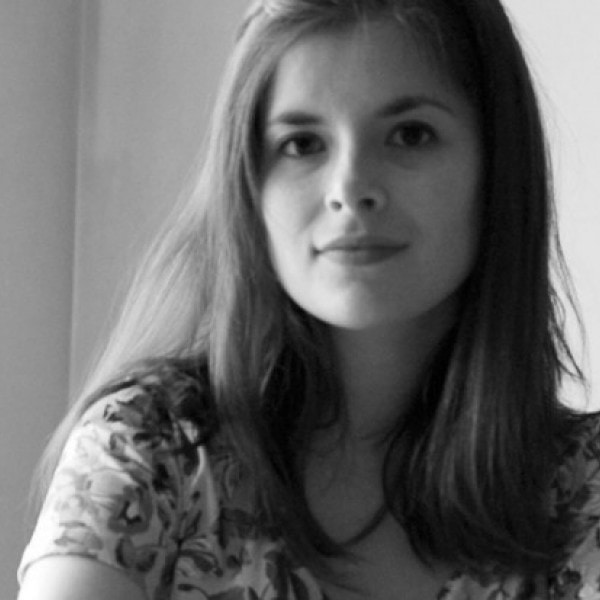 Maureen Poignonec was born in the summer of 1992 from the union of an Italian and a Breton. Since then, she loves Italian cuisine. She lives and works in Poissy in the studio that is her room, and vice versa. In November 2014, during her year at the Corvisart School of Graphic Arts in Paris, she became an illustrator.

In September 2015, her first album is published, Ten little mice looking for a home. In January 2016 she is one of the top 10 young talents of the International Comics Festival of Angoulême. Since then, she works in publishing and Youth Press. 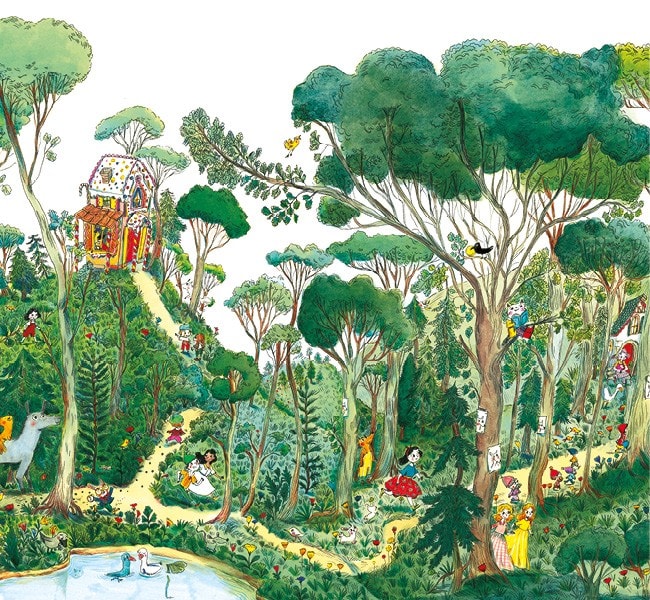