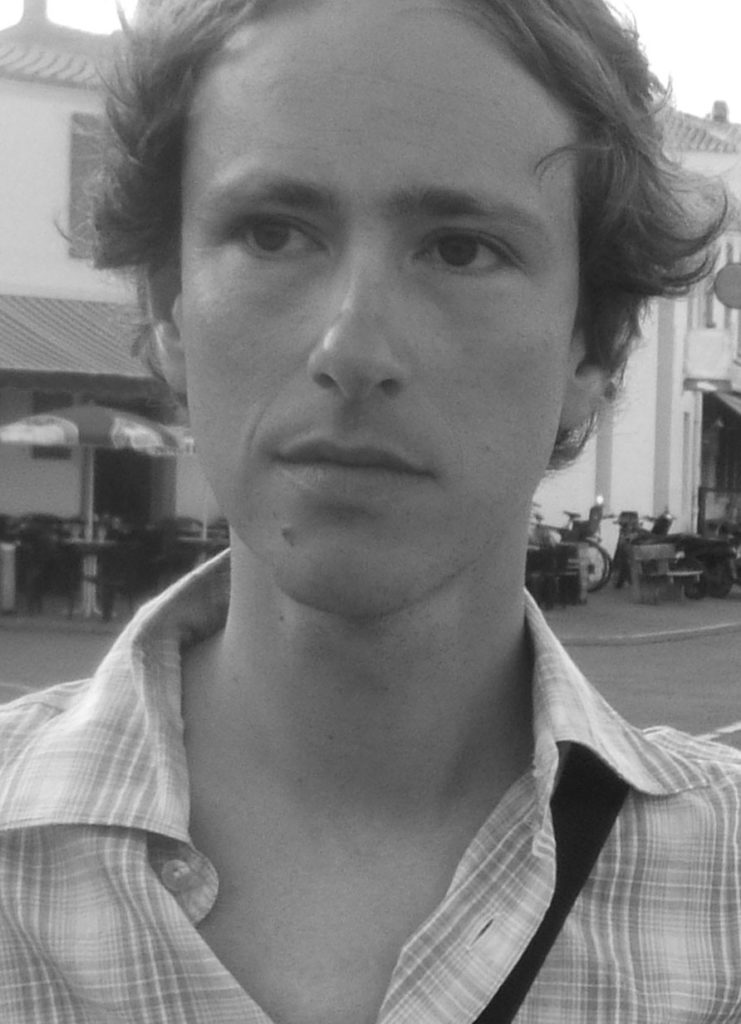 Parisian always, Pierre Mornet studied at the Penninghen High School of Graphic Arts. Quickly, illustration became a vocation. He illustrated several children’s books, such as The White Kimono Things that scare, or The Anniversary of which he is the author.

In parallel, he made covers and orders for magazines, advertising campaigns and packaging such as a limited-edition of the fragrance FLOWERBYKENZO in 2006. Reknown internationally, he works as well for the French and American press.

To create his illustrations, Pierre often mixes acrylic and oil and works in several layers. His icons, often silent and mysterious, regularly see their beauty enhanced by a multitude of flowers.

Pierre has been exposed several times in Paris, but also in Japan and Switzerland. 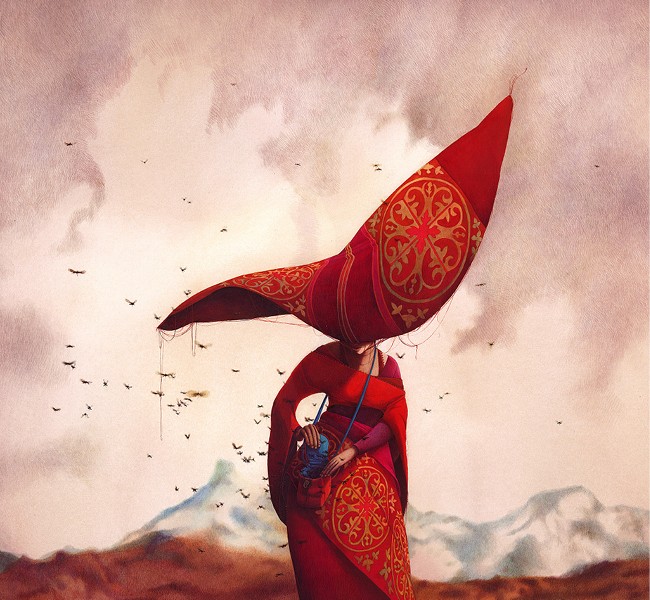