Eric Puybaret is born in Vichy in 1976 and is passionate very early for drawing: “My class notebooks were filled with cowboys, adventurers, magicians, diablotins and devils.”
So when he has to choose his job later, he does not hesitate, he will be a designer of diablotins and devils! It follows the preparatory workshop of the Penninghen School and then join the school of the decorative arts of Paris, where it specializes in the illustration.

It enters the world of the youth edition in 1999 by publishing its first book, at the country of the alphabet , at Gautier-Languereau. That same year, he is a laureate at the Bologna Child Book Festival. It has today more than twenty youth albums, collaborating with many other editions like Glénat, Martinière or Balikens and even foreign publishers. In particular, he illustrated the puff the magic dragon, originally published in the United States where he had a huge success.

Éric draws inspiration from masters like Breughel and Bosch. It offers works where neat compositions are rocking dreamlike and sometimes strange, but always haunting universes. 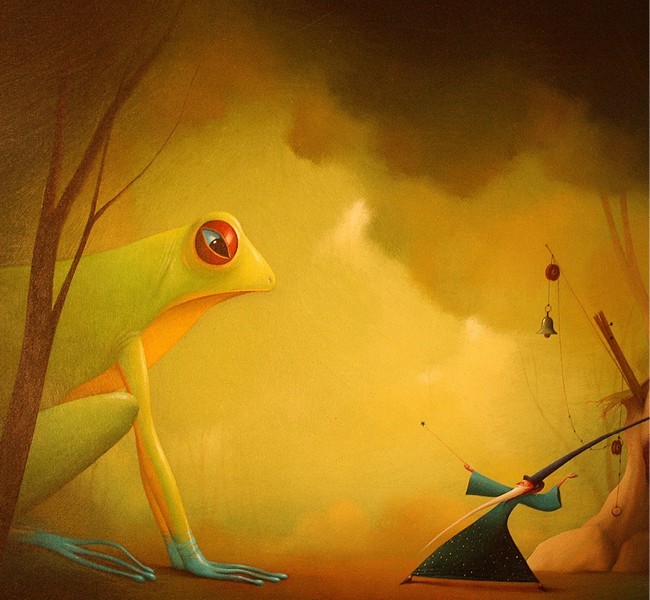 The world next door 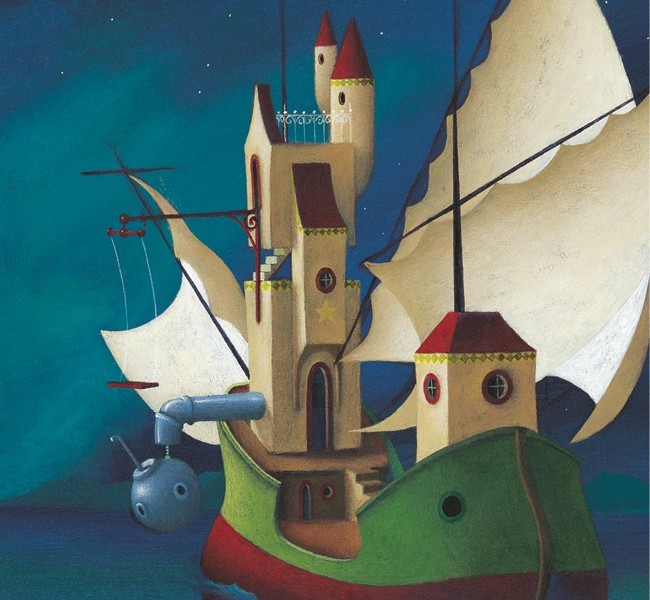