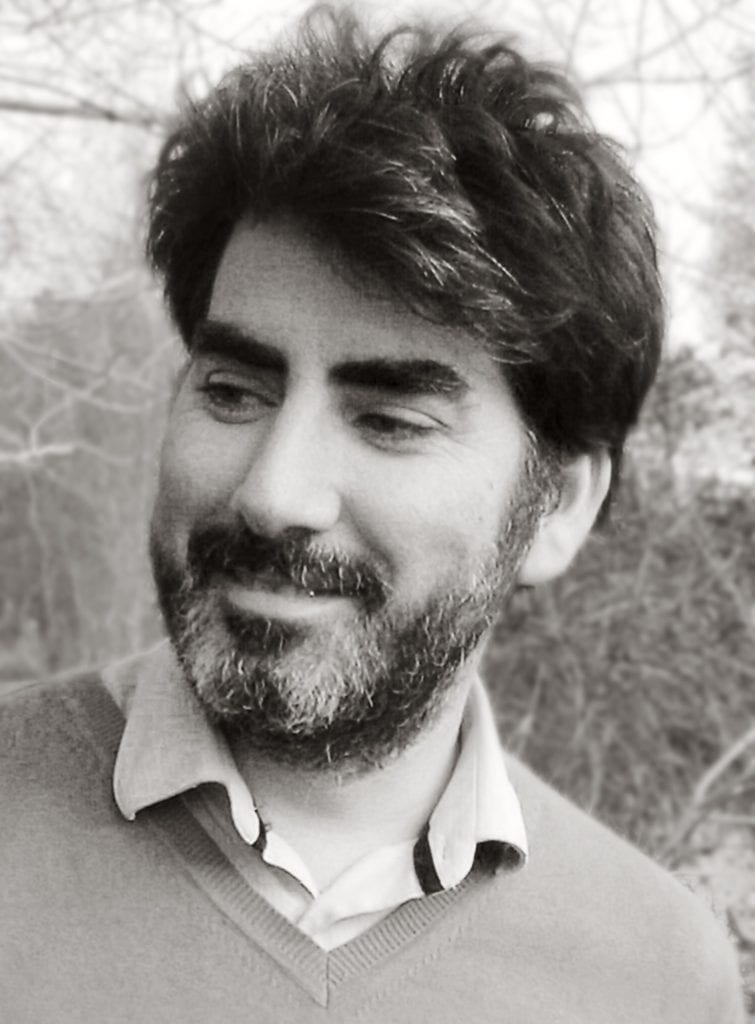 Pierre Créac’h has had several lives. After the National Music Conservatory of Montpellier, he studied for 5 years drawing and graphic arts at the FASE, where he teaches today. He leads headfirst his writing, illustrating and music composing works. His first album, The Silence of the Opera, told by Jean Rochefort, has become a classic. Seven years of work and thinking later, he created The Castle pianos, told by Pierre Arditti, rewarded with the Plume D’Or and Grand Audio Book Prize in 2015. Carmen Ghost is the third and final book of this rare author always ambitious in its approach.